Everything changed overnight when the pandemic arrived in Norway. In a short time, information and guidelines from the authorities had to be understood and implemented, customers had to be consulted and the needs of the employees had to be taken care of.

“It was without a doubt the toughest year I have experienced”, states Trine Holmen-Løkken, director of canteen and catering in 4Service.

She was in the middle of the storm when it arrived on 12 March last year. The certainty that colleagues' everyday lives would change drastically was distressing, but still necessary to take on board.

“In a chaotic situation, we certainly did some things wrong, but we also did a lot that was right. We focused on what we could do, not on how hopeless things looked. That, combined with an incredible sense of solidarity, helped us get through the first week of the pandemic.”

“I will never forget the car trip on 12 March from Son to Oslo and up Brynsalléen. The streets were deserted. It was just like in a movie. The feeling that something very special had happened weighed on my mind.”

Holmen-Løkken and Korell worked around the clock for the first few days. Together with the rest of the management team in 4Service, they ensured ongoing communication with customers and employees, and that those who needed it received extra attention. The solution was simple but effective.

“We agreed to take care of each other, to pay attention to people and take one challenge at a time. That way, gigantic numbers and gloomy predictions became easier to deal with”, says Korell.

“Obviously, when a large portion of our customers introduced home offices, or changed their routines overnight, it was impossible to avoid lay-offs. It was tough. And it's tough to see that we still don’t have everyone back at work yet. That is my biggest goal for 2021: To get everyone back to where they belong. 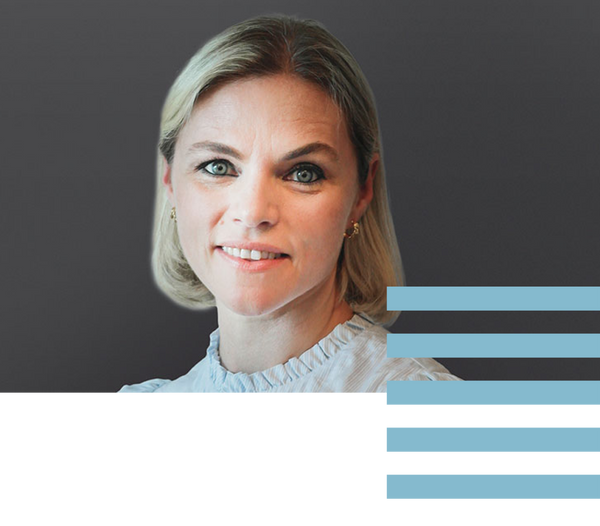 But there are also opportunities during a pandemic, especially for companies who are trained to innovate.

“Even though the workplaces were changed, the need for food was still substantial. We quickly developed new concepts and arranged services such as wrapped food and takeaway. The effort and willingness to change during that period proved once again that our greatest strength as a company is the people, the willingness to accept change and the culture”, Holmen-Løkken proudly explains.

Another focus area in 2020 was public tenders. Both Oslo City Hall and the Norwegian Tax Administration became new customers in the year of the pandemic. Korell says:

“We won the contract for Oslo City Hall together with catering and canteen. It was a result of the willingness to think differently. The Norwegian Tax Administration is the largest public tender we have ever won. We gave the effort everything we had. There was a strong desire to win on behalf of all those who were at home. We won for each other!

Several major suppliers, most recently Nortura, have pointed out that 4Service was the operator that has maintained the most orders in 2020. This is clear proof that the work that has been put in has been both important and correct.

“Everyone appreciates bragging rights, so this is something we are happy to hear. We will always deliver, no matter what conditions apply at any given time. When people return to work, whether as an employee of 4Service or as one of our customers, they should know that the new normal shall be well thought out, safe and adapted”, Holmen-Løkken concludes. 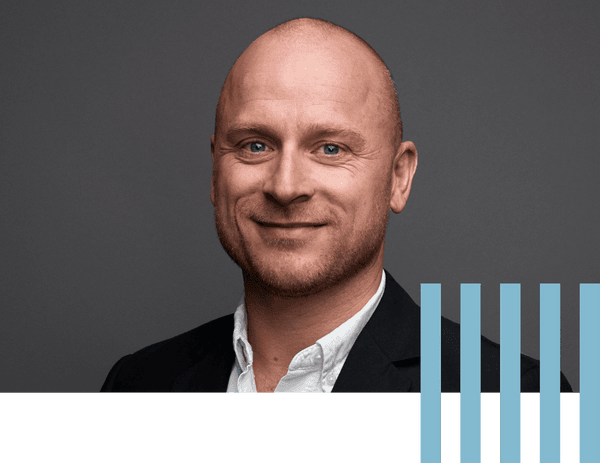 At work for those who are building the country 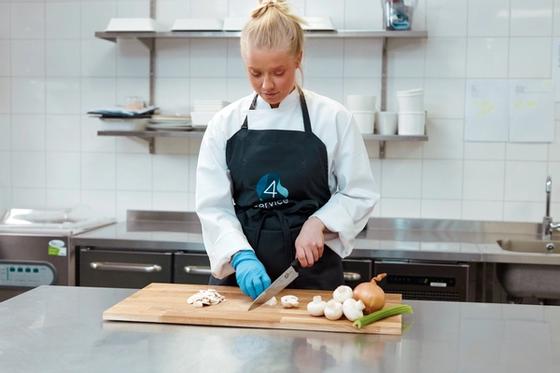 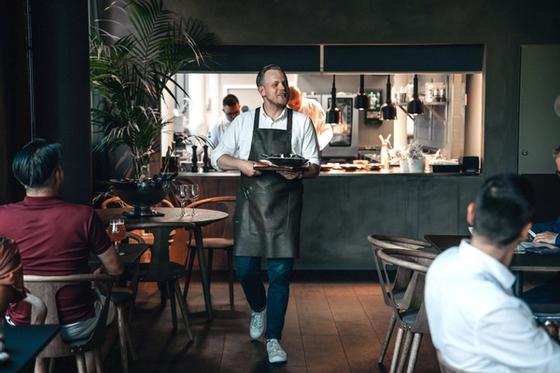 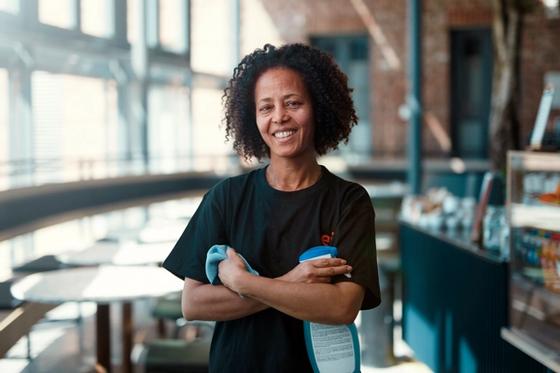